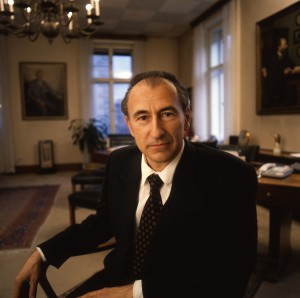 Earlier than planned Konrad Glatz’ son Fritz takes over at the age of 28 after the accidental death of his father. However, he is prepared. Since 1968, the young man has been working at his father’s side.

At the Vienna Danube port Albern Glatz starts with a used packaging machine to package imported merchandise into consumer packaging and resell it as a wholesaler. From 1977 Glatz begins to package food in a specially constructed hall in Korneuburg: hazelnuts from Turkey, raisins from Greece, poppy seeds from Hungary and Czechoslovakia, as well as almonds, rice and coconut flakes. Soon three large packaging machines are running continuously. 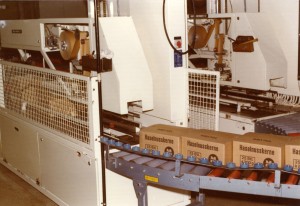 In the era of Fritz Glatz, the food division develops into a food brokerage business with well-known brands. With Nuri and Delamaris Glatz has already gained experience in the development and maintenance of brands. The expectations and demands of large retailers in terms of logistics are not unknown to the trading house.

The food department is developing very positively. Thanks to the booming business it contributes significantly to the overall success of Glatz. In great contrast to the agricultural sector one is not only commodity trader, but also importers and logistics expert of products that are packaged for end-consumers. 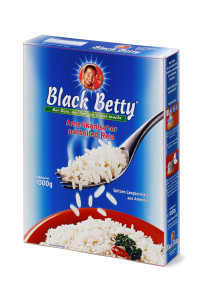 In the late 1980s, the business in the agricultural sector change once again: in 1988 Austrian grain exports reach their peak level with 1.2 million tonnes to then decrease because of the continuously increasing cultivation of alternative products. At Glatz business with feed and protein substances increase. Ten per cent of the Austrian soybean meal imports are traded via the Glatz head office in Vienna.

1994 Austria joins the European Union. The impact of the European market on Austrian agriculture is enormous and requires an adjustment at all levels of the market.

1996 Glatz acquires the wholesaler Hermann Oder KG in Linz from the fertilizer producer Agrolinz. As a grain wholesaler Oder is one of the competitors of Glatz, who deals also with turf, substrates and potting soil. The acquisition extends the product portfolio of Glatz.

The relationship of Glatz to Hungary had never completely died. In 1998, he takes a share in the F. Glatz Kft. in Hungary and anno 2000 the founding of the agricultural trade business F. Glatz as a subsidiary follows.

Like his father Konrad, Fritz Glatz dies suddenly in a crash, not even 59 years old.