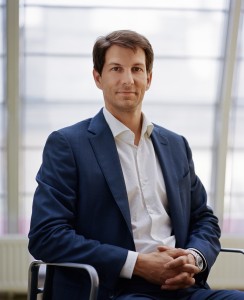 At the age of 24, from one day to the other, Jakob Glatz takes over the big task of leading the company.

2003 Glatz executes the long-planned merger with the fellow competitor Mauthner, which ultimately fails because of the diversity of corporate cultures. As the expected synergies do not arise, the two businesses split again two years later.

2004 In Linz a new division for horticulture is created. The employees of the liquidated company Beppler are directly taken over by Glatz and soon considerable revenue is generated. From that date landscapers and tree nurseries not only buy traditional turf and soil, but also pesticides and fertilisers.

Also in 2004, the Fertlogistik s.r.l. is established as an Italian subsidiary based in Sterzing in South Tyrol, near the border. Here Italian and Austrian farmers buy fertiliser.

2005 Creation of a branch office in Graz where Hungarian and Styrian crops are traded, which partly go to Slovenia and Italy.

2006 Fertlogistik s.r.l. begins independent trade in Italy with fruits and exports mainly apples – South Tirol is a major growing area – to fruit producers in the neighbouring Austria, in Germany and the Benelux.

2009 After the death of Ernst Weiner Jakob Glatz assumes the bulk of the shares of the family Weiner at the “Agrar-Speicher-Betriebs-Gesellschaft”. The company Glatz thus becomes a small-scale shareholder. Specializing in storage, the subsidiary provides storage capacity for 100,000 tonnes of grain and establishes itself as an independent storage and transportation logistics services company. 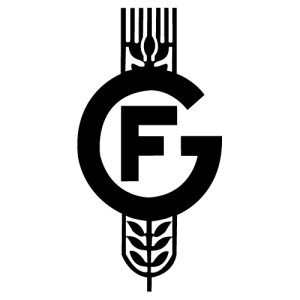 In 2010 the company appears with a new logo and a new corporate identity.

In the years 2008 to 2010, the company invests one million euros in the renewal of its infrastructure. In Kopfstetten Glatz builds a new warehouse, renovates the branch in Nickelsdorf and enlivens the silo at Zurndorf station. After many years of good cooperation in the field of pesticide transports Glatz takes a share of 8.3 per cent of the LLT Lannacher Storage and Transport Inc.. 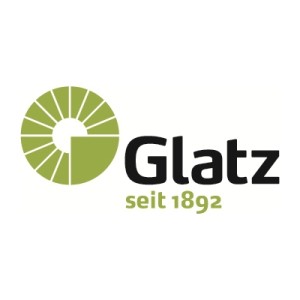 The Glatzsilos and Agrarspeichersilos for the storage and handling of grain and oilseeds are GMP+ certified since 2009. Thus it is ensured that they meet the highest international quality standards in the agricultural industry.

2011 The Hungarian subsidiary of the group manages the first listings of the Glatz’ own brands Farmer’s Country and Excelsior in the big supermarket chains in Hungary, thus the Glatz Hungary Kft. starts its activities as food distributor. From this time the firm’s development to a foodbroker is smooth and dynamic. 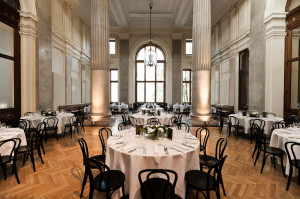 2012 is the year of the 120th anniversary. Glatz organises for the first time the Marchfelder Agrartag, an agricultural event for regional farmers. The silo in Stripfing is revitalised and equipped with a new weighbridge. The site Untersiebenbrunn with the largest silo in the Marchfeld becomes the central regional office of all branches, including the renovation of the office space. In the branches now a part of the food range is sold to regional outlet prices. 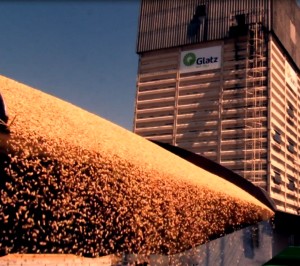 2013 the ”Brand Agency Olivier” is acquired, which handles the sale of confectionary brands as a new subsidiary. Thus the portfolio of food at Glatz gets a strong boost.

Also in 2013 the Glatz sp.z. Fertlogistik is founded as a Polish subsidiary for the fertilizer wholesale.